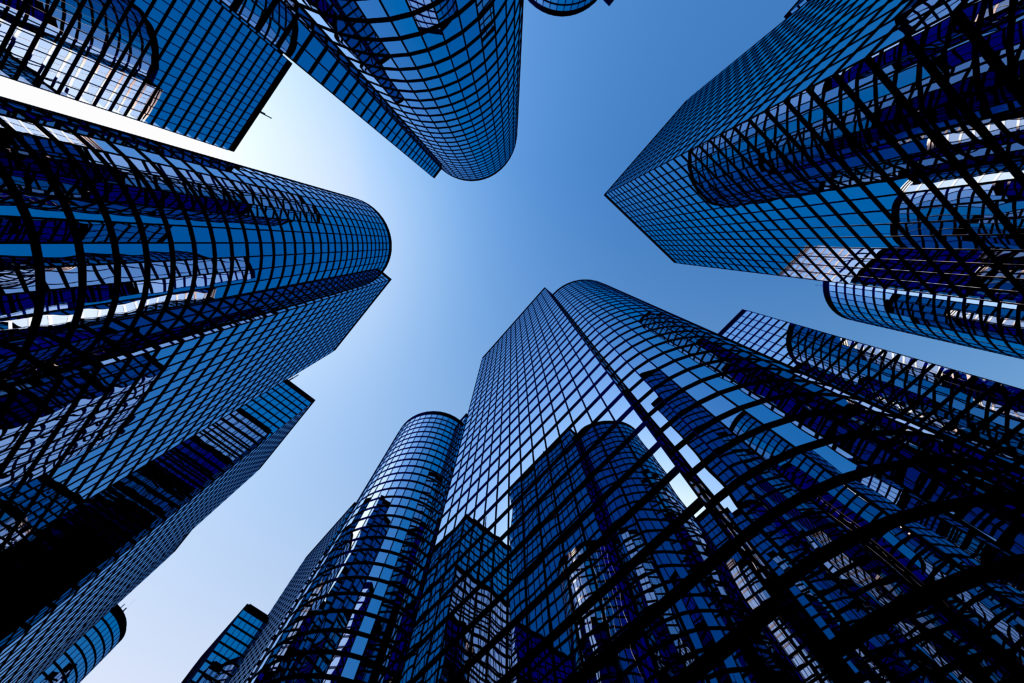 While policymakers were seeking alignment in Sharm El-Sheik, corporations are starting to choose real action over talk.

As I listened to the news reports from COP 27 in Sharm El-Sheikh, Egypt, I was inspired.

I have attended COPs before, such as COP 11 in Montréal, COP 14 in Poznan, and COP 15 in Copenhagen, as part of my role in a previous venture, a news and analytics company focused on reporting back to politicians, policymakers, corporations, consultants, activists, and so on about the progress (and lack thereof) in negotiations in both the formal sessions and in the corridors. Parties to the UNFCCC have always been aiming to find broad alignment on ambition, mitigation, and compensation.

When I listened to the COP 27 news updates as the event headed into its final day, I felt inspired even though I realized there would be little to no alignment on an official statement in time (this always drags through the weekend). My inspiration came not from the events in Sharm El-Sheik. What made me hopeful was the progress far away from the corridors of the COP and the war of words in Egypt. Instead, reflecting on the sea change afoot across industries in recent years proved stunning. Since my first COP attendance, the scope and scale of how corporations and financial markets view climate change and environmental and social responsibility have changed significantly. And this has created real action over talk.

A number of pioneering companies, particularly in the fashion/apparel industry, have seen the wave of the future and are acting. They have begun a quest for sustainable and circular supply chains. They are thinking long-term and making the necessary investments, putting their money where their mouth is. This is massive progress. Yes, these companies are not charities; they are for-profit businesses. But that is precisely my point. When we have reached a state where consumers, investors, and board rooms demand change, businesses change.

Yes, brave policymakers have a big role to play, and the EU is at the forefront. The set of policy initiatives under the Green Deal, aiming to make the EU climate neutral by 2050, is key and will accelerate the speed of change. The proposal for a new ecodesign for sustainable products regulation, published earlier this year, is the cornerstone of the approach to more environmentally sustainable and circular consumption, and the introduction of the digital product passport as an instrument to monitor and measure this progress is a critical part of this.

I am grateful and proud that Kezzler can play a tiny role in this movement. 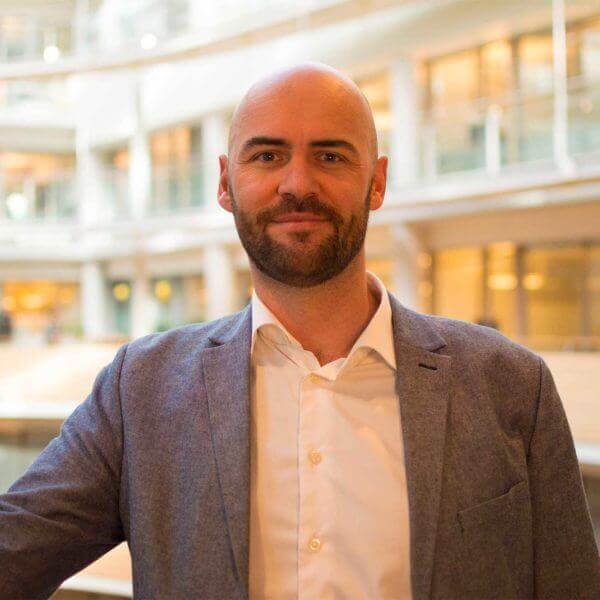 Send us a message here, and we’ll get back to you swiftly.

Sign up here to get our quarterly newsletter, the latest news and updates.

We use cookies on our website to give you the most relevant experience by remembering your preferences and repeat visits. By clicking “Accept All”, you consent to the use of ALL the cookies. However, you may visit "Cookie Settings" to provide a controlled consent. Only necessary cookies are enabled by default.
Cookie settingsAccept All
Manage consent

This website uses cookies to improve your experience while you navigate through the website. Out of these cookies, the cookies that are categorized as necessary are stored on your browser as they are essential for the working of basic functionalities of the website. We also use third-party cookies that help us analyze and understand how you use this website. These cookies will be stored in your browser only with your consent. You also have the option to opt-out of these cookies. But opting out of some of these cookies may have an effect on your browsing experience.
Necessary Always Enabled
Necessary cookies are absolutely essential for the website to function properly. These cookies ensure basic functionalities and security features of the website, anonymously.
Others
Other uncategorized cookies are those that are being analyzed and have not been classified into a category as yet.
Advertisement
Advertisement cookies are used to provide visitors with relevant ads and marketing campaigns. These cookies track visitors across websites and collect information to provide customized ads.
Analytics
Analytical cookies are used to understand how visitors interact with the website. These cookies help provide information on metrics the number of visitors, bounce rate, traffic source, etc.
Functional
Functional cookies help to perform certain functionalities like sharing the content of the website on social media platforms, collect feedbacks, and other third-party features.
non-necessary
Save & Accept